I’m not just talking about the difference in rainfall between one side of town and another, I’m talking about within your own garden. Even in my tiny city garden some spots get more rain than others. The cause isn’t some magic invisible shield–it’s the fact that I have a few medium/large trees on my property.

Even after a lovely garden-watering rain (you know the type: slow and steady and lasting at least a few hours), if I scratch just below the surface of the ground under those trees it’s often completely dry. 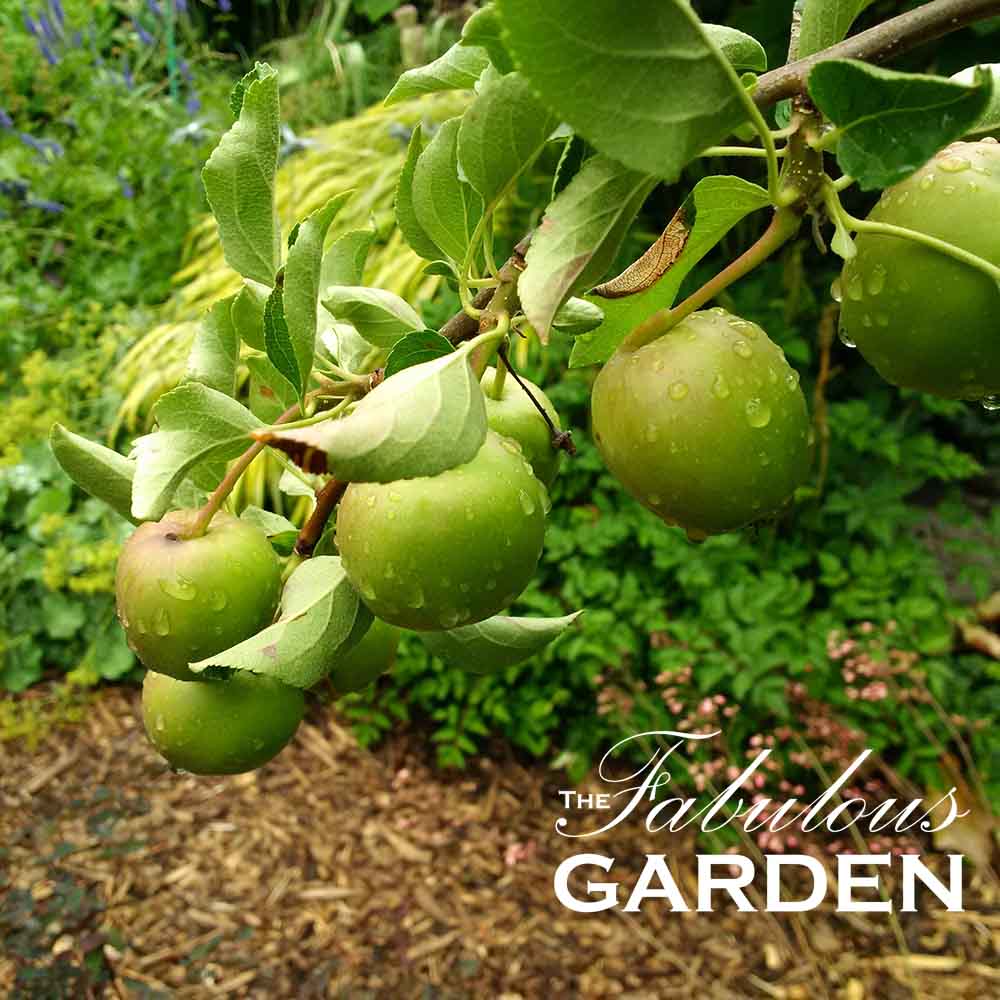 And then, of course, large trees are like big straws, sucking up water from the ground.

A friend down the street has the same situation in his front yard not because of trees but because of the roof overhang on his front porch. There’s a 2’ (60 cm) deep flower bed all along that porch, and only the outside 6” (15 cm) usually gets wet in all but the most significant downpours. This is where the gardening term “dry shade” comes in—we often think of shade as cool and moist, but in these situations it’s anything but moist. That can be a difficult environment for most plants, which is why people are always asking me what grows in shade?

If there is lots of rain, like the almost daily soakings we had for a long spell this spring, water will travel sideways eventually. But you just can’t count on that type of horizontal movement during periods of average rainfall.

I admit that I know this stuff but it still catches my off guard sometimes. A few weeks ago I was weeding in the front garden and noticed that the edges of the leaves of my cut-leaf Japanese maple were starting to crisp. Eek! The rest of the garden was looking fine, but this Japanese maple was tucked right up close and under a large serviceberry and there just wasn’t enough water to go around.* 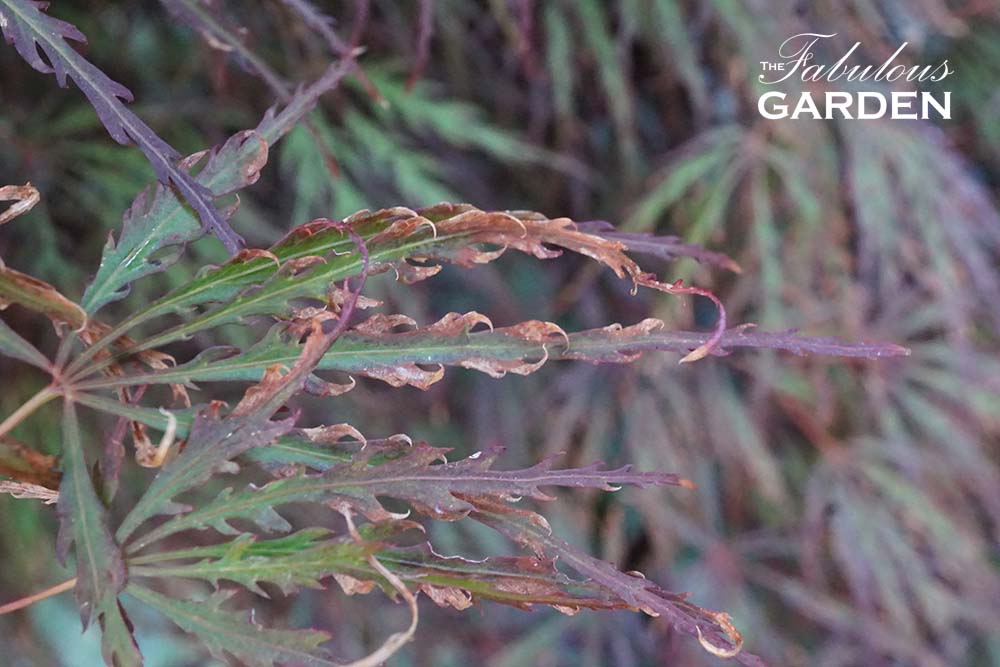 The solution, of course, is to be aware of the various microclimates in your garden and provide extra water where it’s needed. Passerby sometimes look at me funny when they see me out with the hose or a watering can, in the front yard, even as it’s starting to rain, but I know those spots aren’t going to get wet any other way.

That being said, I’m careful not to overwater either.  And not to count solely on the rain…and, well, a few other things covered in my previous post on 5 rules for watering your garden.

Now if you’ll excuse me, I have to go make sure nothing else is drying out under that tree…

*The problem with this Japanese maple could also be a disease, not just lack of water. However, since I know I wasn’t giving it the water it needed in that location, my first assumption is that’s the problem. If I water it properly and the situation gets worse, then I’ll know there’s a pest (unlikely as I’m not seeing any pests or droppings) or disease (highly likely as they’re susceptible to quite a few).

← At the end of your hose?A Visit to Whistling Gardens →