The one real blessing of the last year was being home enough to spend at least a little bit of time in my garden every day during the growing season. I loved being in the garden and the garden grew better because I was out there, seeing what was going on, and intervening—with water, staking, weeding—at the appropriate times. I saw the truth of what my garden mentor has said; “the best fertilizer is the gardener’s shadow.”

I spent a lot of time watering. A lot. I always thought I watered my garden enough but this summer I learned that I was certainly not giving particular parts of my garden enough water. The front yard, with two mid-sized trees that have been growing robustly over the 15 years they’ve been in place, now have roots that suction up moisture and dense canopies that create deserts close to their trunks. Plants near these trees did a lot better this year when I ignored the fact that “it just rained” and instead stuck a finger in the soil to assess moisture levels, and then, more often than not, filled a watering can or dragged a hose over. 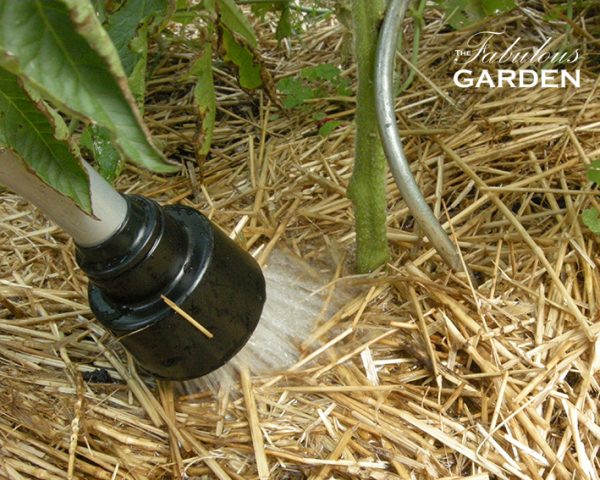 But It’s Not Always the Water

Conversely, I had assumed that the leaves of a small Japanese Maple tree in the front garden had browned on the edges the last few years because of lack of water. Well, this summer I paid close attention to that tree and ensured it had plenty of water, and the leaves still crisped. I now think the problem is too much direct sun—something else I was finally home to observe—so this fall I moved it to a more shaded portion of the front yard. I suspect I will be home enough again this coming summer to watch whether that was the right solution or not. 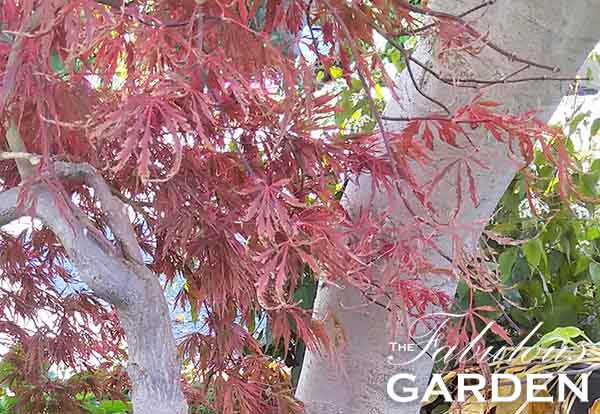 Zinnias Are Not Destined to Get Powdery Mildew

Zinnias tend to become covered in powdery mildew near the end of the summer and become more of an eyesore than a source of beauty. I learned that you can stave off, if not prevent that from happening just by providing enough water. This year, with careful monitoring and watering, my zinnias looked great well into fall. But I noticed that a patch of zinnias in a nearby garden that wasn’t watered as consistently became covered in mildew, to the point that my neighbor ripped them out before the season was over. It was the truth of the axiom that stressed plants are more susceptible to diseases. 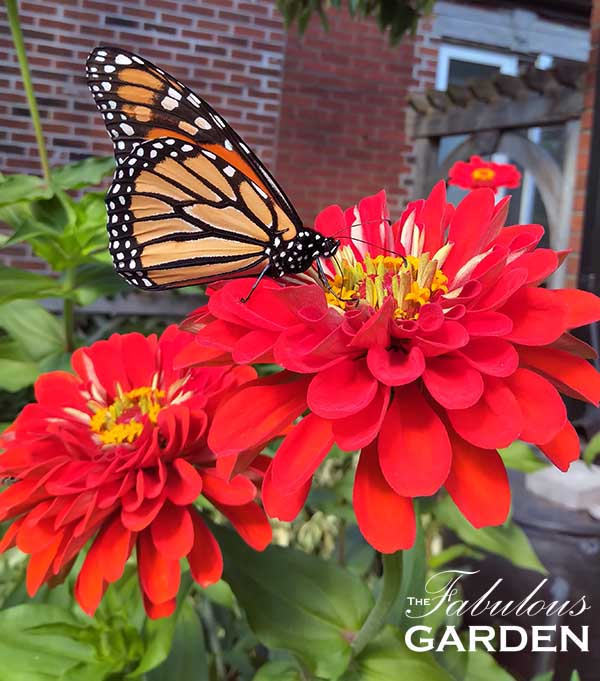 I have extolled the virtues of Canadian Wild Ginger Asarum canadense for years as a plant that will thrive in dry shade. But, I believed it couldn’t handle a sunny spot, as I had a large patch in full sun that went crispy and unhappy every summer. This year I watered that spot a lot (mostly because I was growing a thirsty plant next to it) and, to my surprise, the Wild Ginger stayed green and happy. Lesson learned; wild ginger is fine in full sun if it gets sufficient water. It’s an even more versatile and useful plant than I had thought!

I have read about “succession planting,” that is, planting a new crop of something that grows quickly once I harvest something else from that spot, but had never planned in advance enough to do it (as you do have to be ready with appropriate seedlings and/or seeds). But this year, after I picked all of my garlic in July I planted pole beans in one portion of the bed. They had plenty of time to grow and provide a good supply of green beans—enough to enjoy during the summer and then a supply to get us through a good portion of the winter. I now see how I can make better use of the space in my vegetable garden and will be planting my first crops more strategically this year, in order to make better spaces for the plants that will follow them. 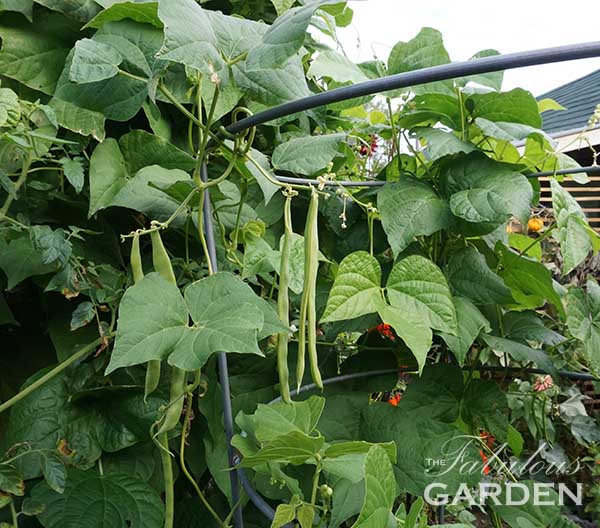 I’ve had a cold frame—a glass covered enclosure for plants to grow in during early spring while it’s still too cold outside—for many years, but never thought I would be able to have a bigger structure, a greenhouse, in my little urban yard. My current cold frame was falling apart, so I decided to build a new one as my “fall pandemic project”.

I took measurements, started sourcing materials…one thing led to another, and I now have a greenhouse!  It’s shoehorned into just a bit more space than my old cold frame and the paths to and from it were taking up. I’ll write more on this in future, as it was a very exciting event in the life of this gardener.