Lavender, latin name Lavandula, is a heat and drought tolerant woody plant. Its native climate is the Mediterranean, so it grows well in fast-draining soil (i.e. dry spots) where it will receive direct sun for at least 6 hours a day. 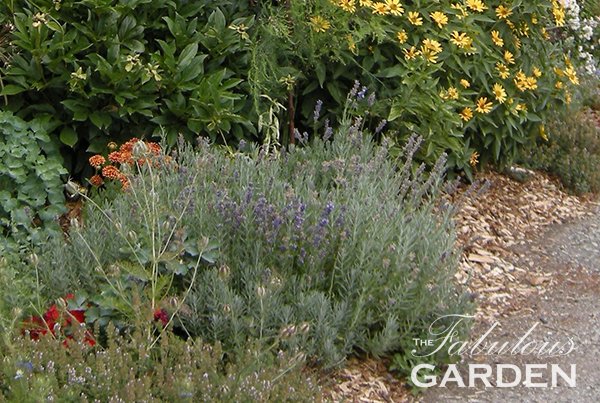 I grow lavender on the edge of my driveway, in the hot sun. This photo was taken in mid to late summer, after the lavender had flowered and gone to seed.

There are many varieties of lavender, not all of which will grow well in places with real winters. Thankfully, there are some which are very hardy and grow well in my climate. Learn your growing zone and check the plant’s tag before you buy to ensure yours will be hardy enough to come back year after year.

Lavender is a woody plant, not a true perennial—essentially, it’s a small shrub—with the thick and brittle branches living on year after year. It benefits from a yearly pruning in order to produce more flowers and keep it from growing too big and floppy. 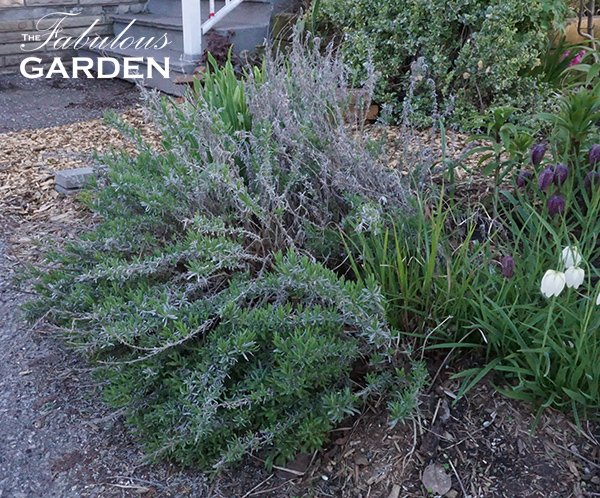 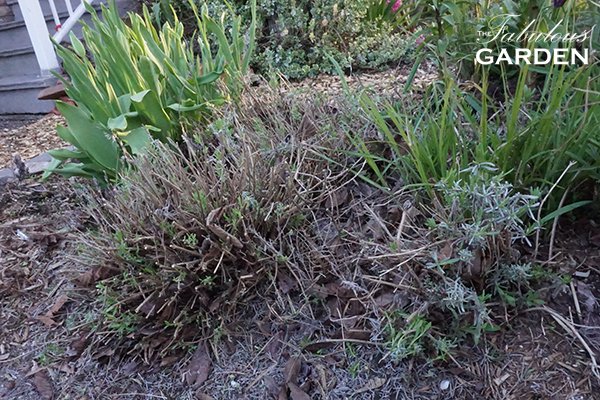 The nice thing about pruning lavender, besides the aroma as you cut, is that you don’t need to be all that fussy about it. When I prune my lavender I think more in terms of shearing it back than about carefully cutting to create structure, like I would if I were pruning a tree or rose bush. I do try to shape my lavender towards being a ball or mound, to a height of around 8” but I’m not overly careful about it. I grab a handful of stems and snip. Another handful. Snip. The entire plant is done in less than two minutes. 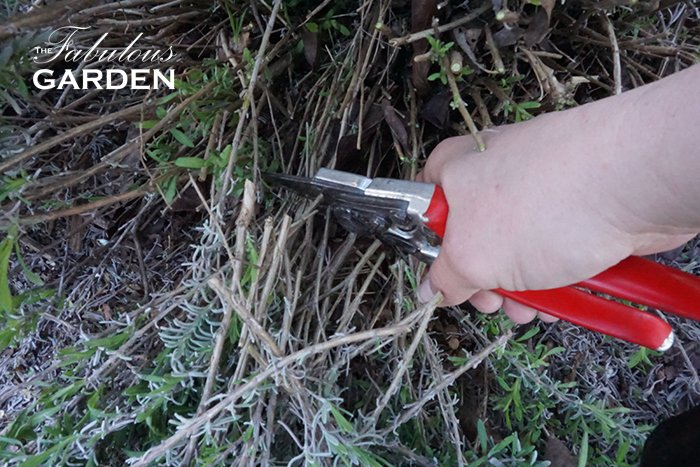 CAUTION: Do not prune lavender until the plant has started to sprout new growth for the season or you will likely kill the plant. You need to see new green shoots on the branches before you take your secateurs to it. 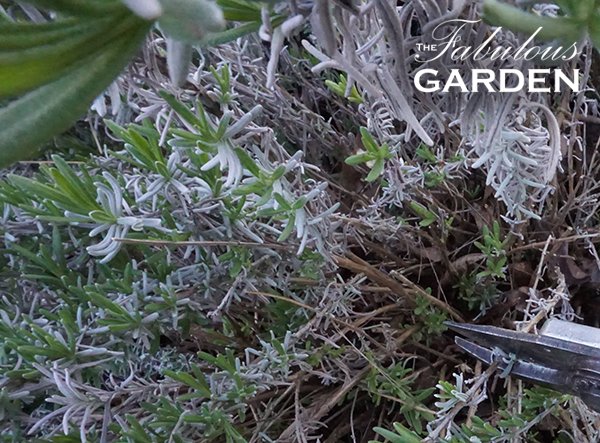 The new green growth on this lavender shows that it’s ready to be pruned. You don’t need to see this much new growth–just as long as there are new sprouts you’re safe. I likely could have pruned this one a few weeks ago.

Prune lavender before it sprouts new growth and it may never sprout anything again. This trait is common in woody plants with silver coloured leaves.

Lavender plants do tend to get tired and die out eventually, usually around the five year mark, from what I’ve seen. Fortunately, mine self-seed themselves, so I manage to maintain a healthy clump, with the smaller new plants replacing the older ones that die off. This works well in my casual style of garden—if your idea of a fabulous garden is a certain number of perfectly manicured mounds of lavender then you will need to plant new ones in place of the deceased.

And that’s about all you need to know when it comes to giving your lavender a spring haircut. In a month or two new growth will have matured, buds will have formed, and then, flowers will open up. If I remember, I will snip some sprigs just before they fully open and dry them for later use. 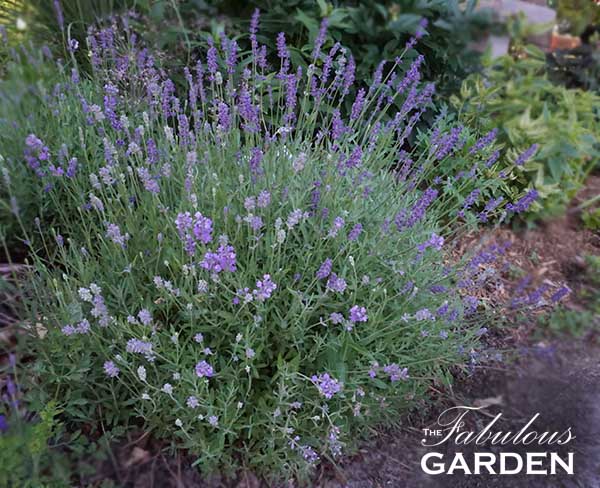